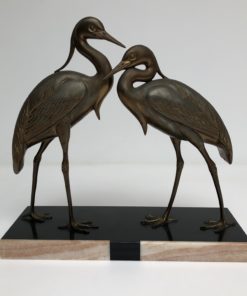 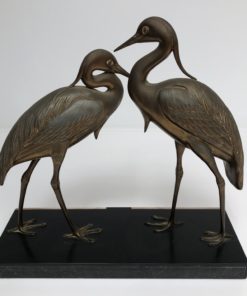 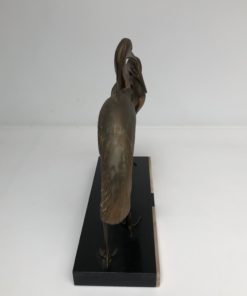 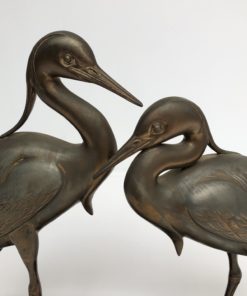 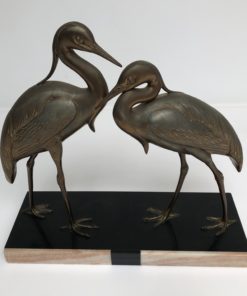 Irénée Rochard was a French decorative sculptor best known for his Art Nouveau-styled depictions of animals. Most often working in bronze, he also created several figurines in marble, ceramic, or wood. Rochard was fascinated by animals, and wished to dedicate his work to their study, creating highly lifelike sculptures born of his carefully observations of many creatures.

Born in 1906 in Villefranche sur Saône, France to a family of artists, he went on to study at the École nationale supérieure des beaux-arts in Paris where he met fellow sculptors of animals François Pompon and Edouard Marcel Sandoz. In 1938, he became a member of the Society of French Artists, winning a gold medal at the Colonial Exhibition in 1931.

A number of his works were purchased by the Paris City Council and the city of New York. Rochard died in 1984 in Paris, France. 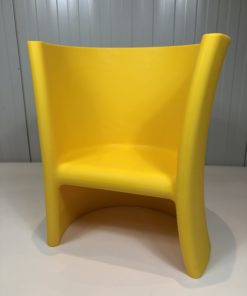 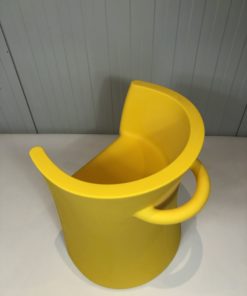 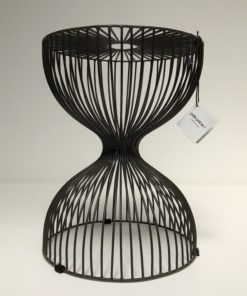 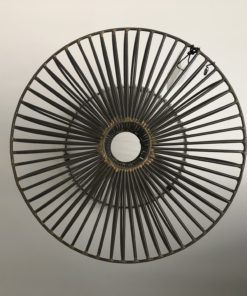 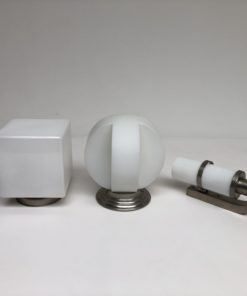 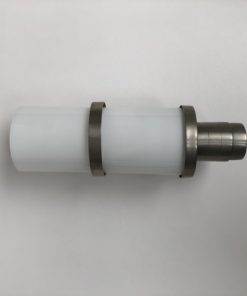 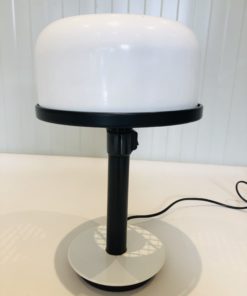 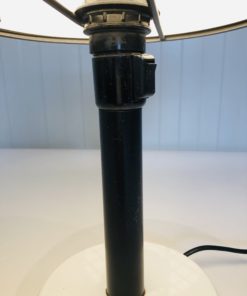 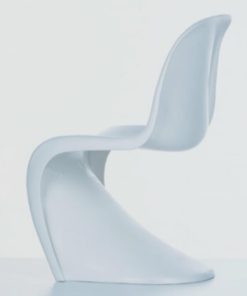 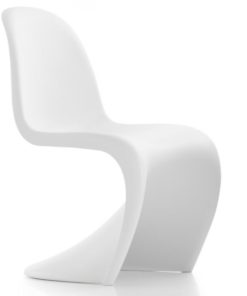 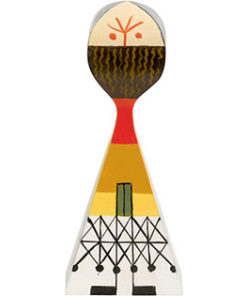 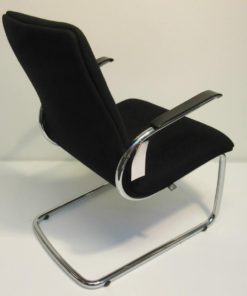 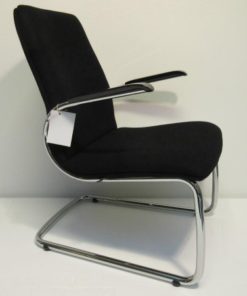 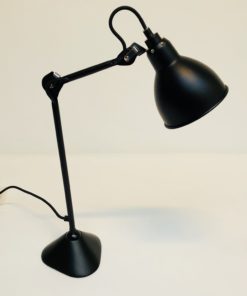 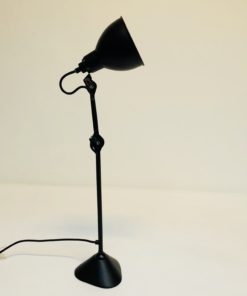